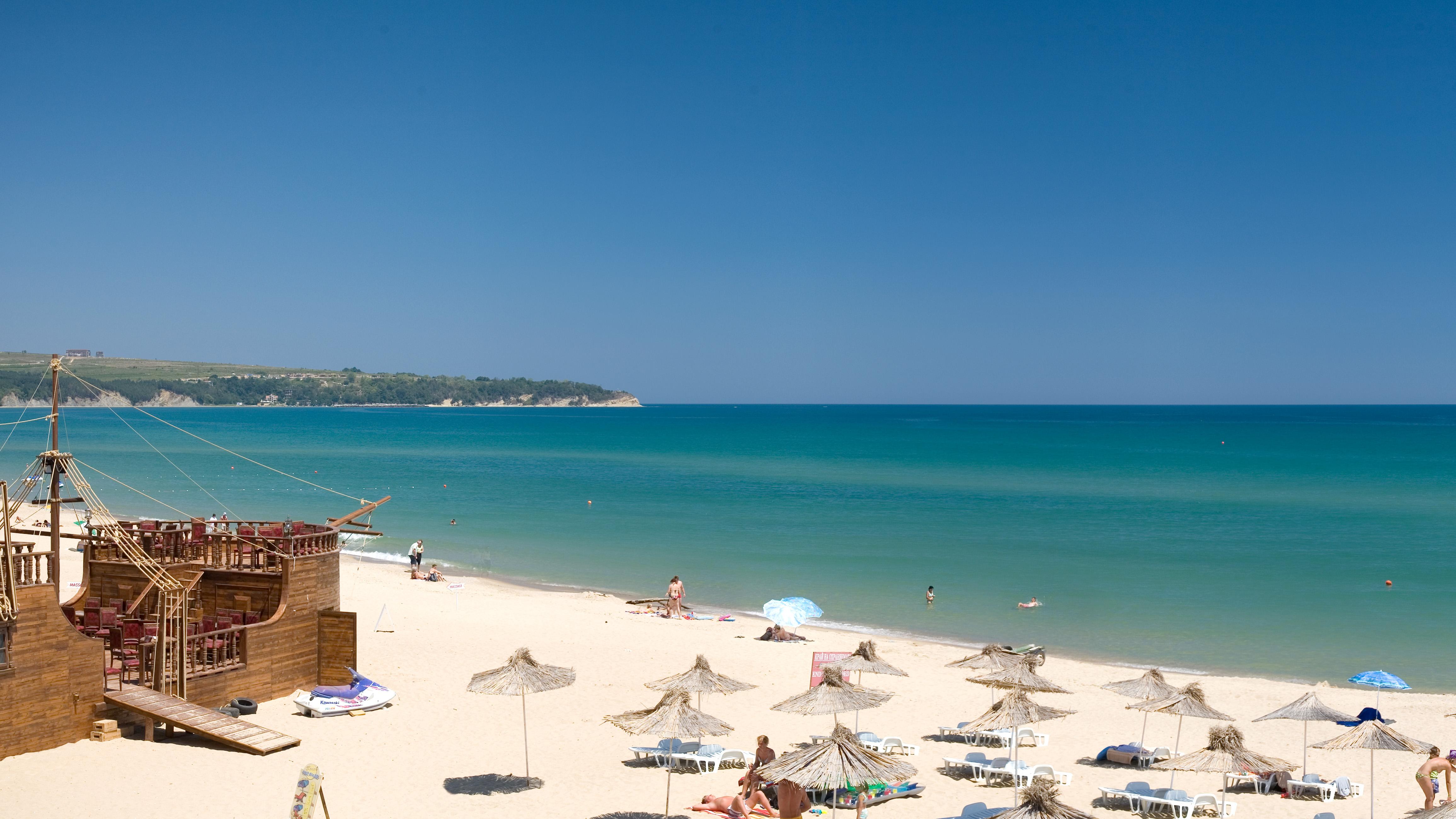 Obzor and Byala are located in the middle part of the Bulgarian Black Sea coast, 60 km from Varna and Burgas, in the foothills of the Balkan Mountains.

On every hotel page on soleato.com you can find a detailed guide for the route options and the distance in kilometers from your location to the selected hotel.

In recent years, the cities became a tourist destination because of its beautiful beach of fine golden sand, nearly 5 km long. And up to 100 m wide, which is not overcrowded, even in the days of the most active season. The tranquil atmosphere makes Obzor and Byala a favorite place for family holidays. In the area there are about 30 hotels with a standard of 3 to 5 stars, as well as numerous guest houses situated at a distance of up to 300 m from the beach or up to 7 minutes on foot. The active season is from June to September, the most preferable is the period from the beginning of July to the beginning of September, when the air temperatures are between 25 and 35 degrees and the sea water between 20C and 25C. 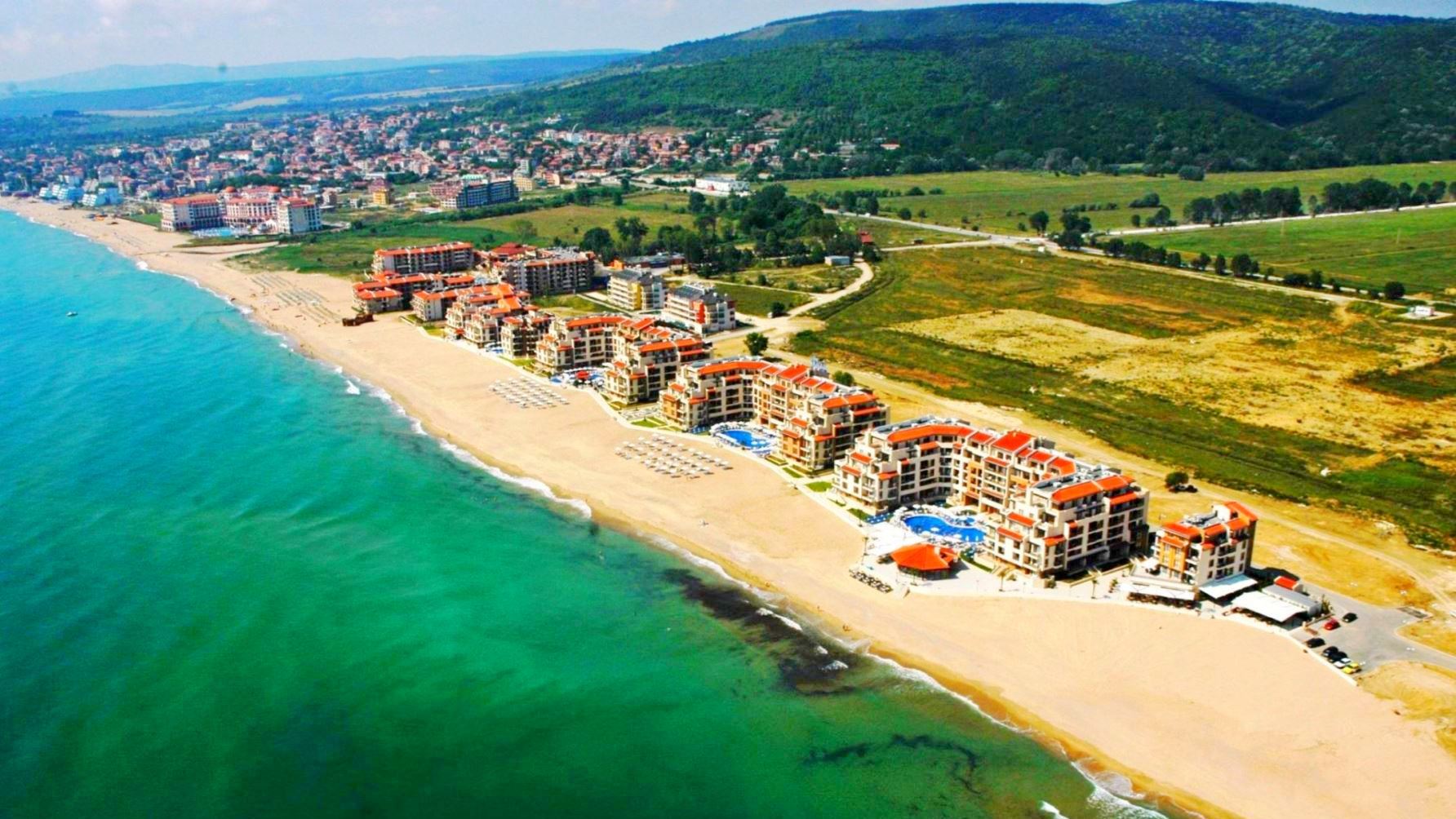 Obzor and Byala offer numerous small cozy restaurants offering typical Bulgarian and European cuisine. Night and clubs and discos are rather exceptions. Prices are lower than resorts such as Golden Sands and Sunny Beach. Dinner for two within 10-20 euro in a restaurant, doner or pizza from a pavilion 1-2 euro, a glass of beer or other alcoholic beverages within 1-3 euro are the usual price levels in Obzor. 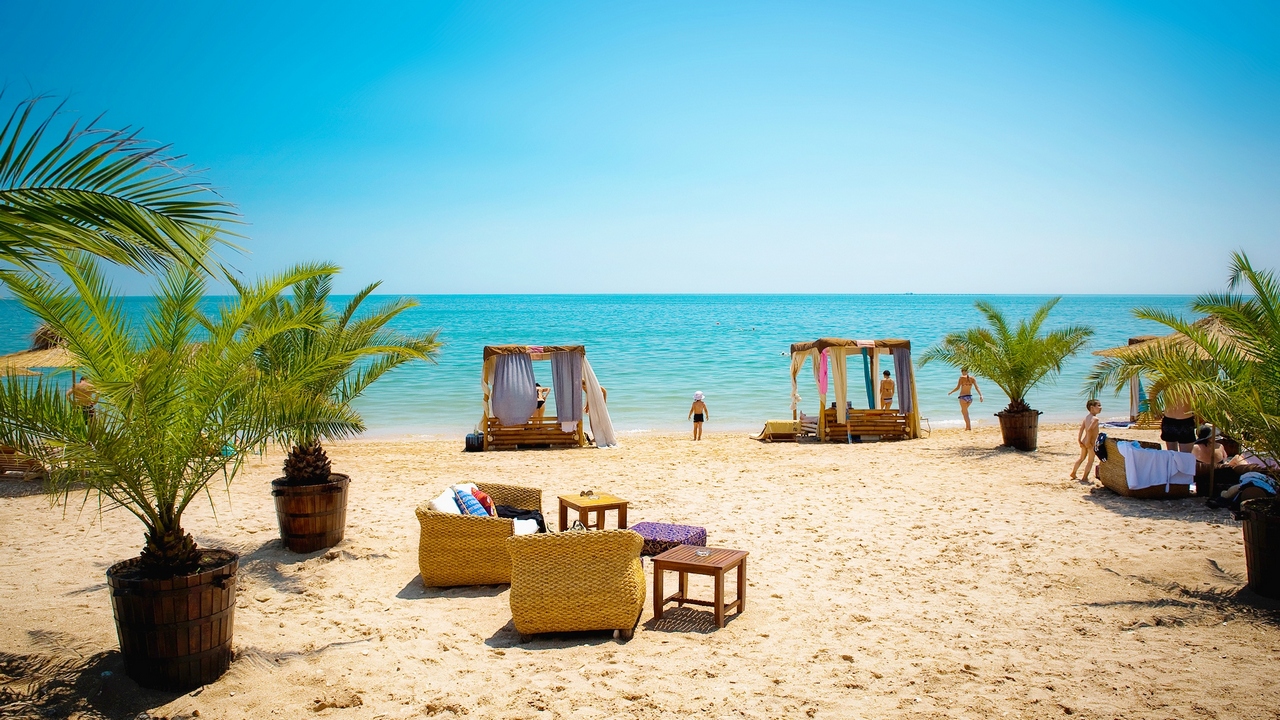 Higher category hotels in the resort offer an animation program with daily sports such as water gymnastics, aerobics, and dancing. In the northern part of the city, near the beach you will find a football field and beach volleyball, as well as a small aqua park.

In the center of Obzor, along the Varna - Burgas resort you will find concentrated most of the shops. These are small pavilions for clothes, souvenirs and beach goods rather than shopping malls of world brands. If you are looking for more choice you should visit Varna or Burgas at 60 km. from Obzor where, apart from the central pedestrian zone, there are shops in 2 big shopping centers. 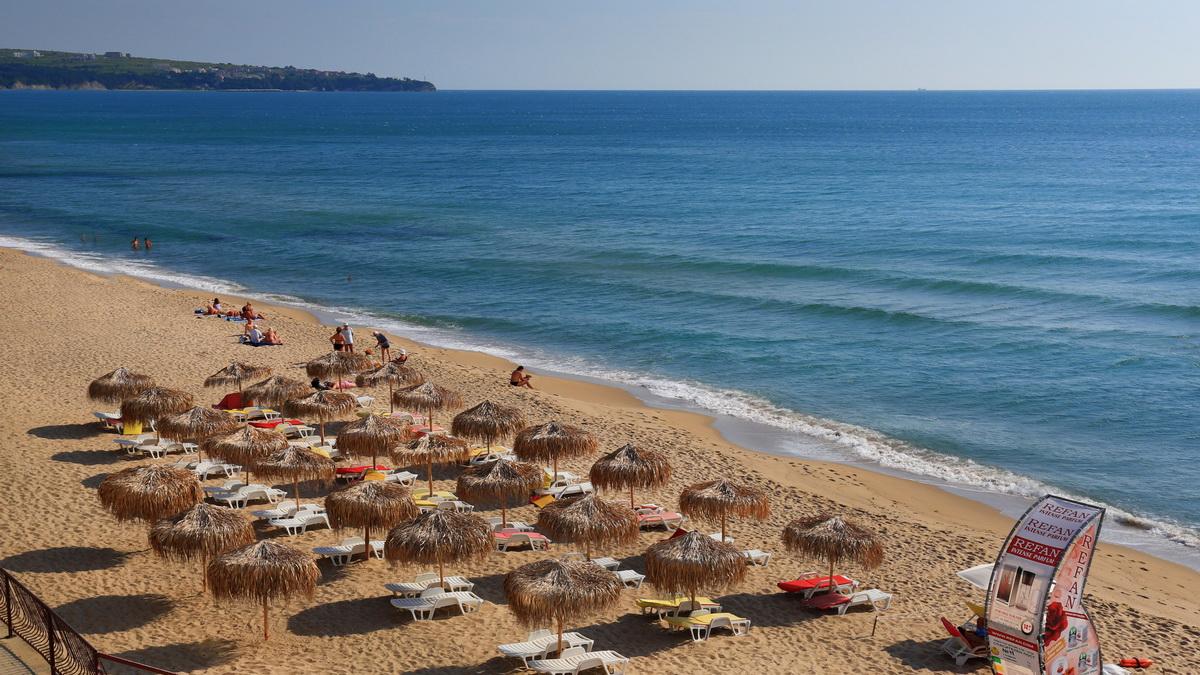 The national currency of Bulgaria is Leva. Bank card payments are accepted in most stores and venues, but exceptions are possible. Cash payments are also accepted almost exclusively in leva. The official bank rate of the euro to leva is 1 euro = 1.95 leva. There are exchange bureaux in the hotels and alleys of the resort where 1 euro is exchanged differently within the range of 1.80 - 1.90 leva. In order to avoid hidden commissions and fees it is advisable to exchange currency at a bank (the best option) at the hotel or if you do so in an exchange office, you should be informed in advance of the amount in leva you will receive for the euro amount. Changing on the street from random people is a guarantee of fraud.

The emergency telephone number in Bulgaria is 112. Most hotels have a doctor on  contract who can be called if necessary. It is important to know that this is an expensive service. It is advisable to make  additional health insurance before you depart and  to get information about the medical centers on spot your insurer works with and  if necessary contact one of them directly. For citizens of the EU, Norway, Iceland and Switzerland, medical assistance in state hospitals (closest in Varna or Burgas) is free of charge when providing a European Health Insurance Card.